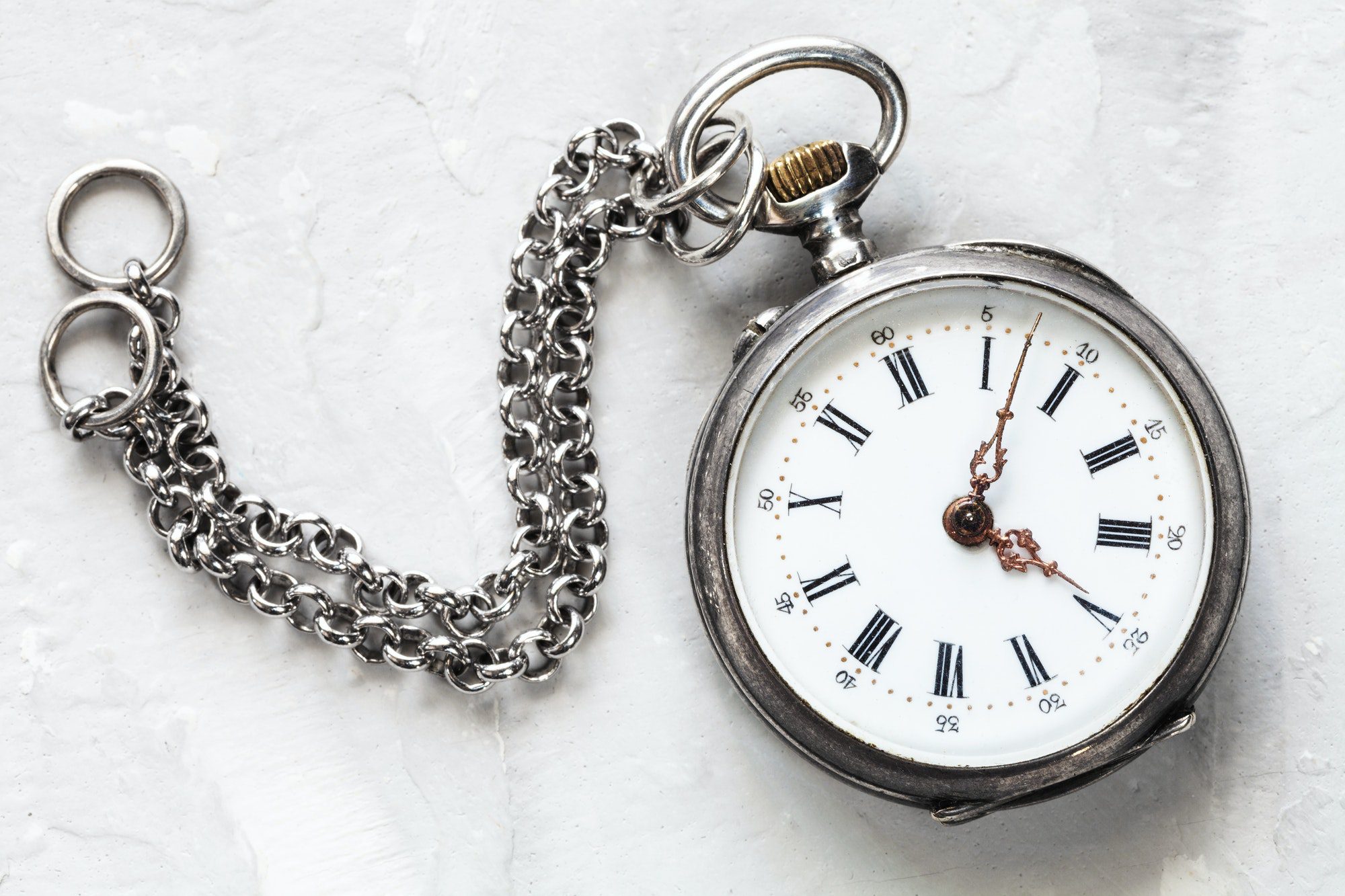 No matter how productive you’ve been in the past, sometimes it can be difficult to muster the energy to start working on a big project, stick with a new habit, or tackle a massive to-do list.

While no one is immune from procrastination, there is one straightforward way to trick your brain into pushing past the inertia that most of us feel at the beginning of a challenging task.

I want to introduce you to the five-minute rule, why it works, and how you can use it to finally get started on the things that you’ve been avoiding.

Before we get to what the five-minute rule is and why it’s so effective, we need first to take a step back to understand why it seems like we’re wired for failure in the first place.

In their book Switch, Chip and Dan Heath explained how to Change Things When Change is Hard.

“procrastination is the result of the conflict between the emotional and logical sides of our brains.”

The emotional side of our brain is always looking for comfort and reassurance, so it wants to avoid difficult tasks that don’t offer an immediate reward. This side of your brain is why you can’t seem to go for a run in the morning, even though you downloaded an energizing playlist the day before.

The other side of your brain, the rational side, is excellent at long-term planning. While this might seem perfect for tackling complex projects, this side can get spun out overthinking things. If a task seems too complicated, it’s paralysis by analysis.

So how do you outsmart your brains? When you know you have to get something done?

The answer is almost offensive.

Writing a novel can take years of hustling and rewrites.

Training to run a marathon takes months of practice and a lot of commitment.

It’s no wonder we don’t want to get started on stuff like this when the amount of time and energy that we have to put in is so high.

So make things easier for yourself.

Instead of sitting down to do something that gives you the squirmy. Promise your brain that you’re only going to work on a tiny but specific part of a task for five minutes. Only five minutes.

Once the five minutes is up, you’re free to do something else, anything else, even if it’s not work-related.

Which of these sounds more doable?

Build a successful online store that pulls in hundreds of thousands of clients per month or spend five minutes coming up with a new product description for Your business?

One product description would be easier to get started and complete and can be done in only 5 minutes. Five minutes is so painless it’s hard not to do.

Five minutes is just a beginning

Some of you may be skeptical of this idea. How can five minutes just sitting down to work on a project for five minutes affect the outcome of a massive project that might take months to complete?

And the answer is that you never really stop working for just five minutes. According to Instagram’s founder and CEO, Kevin Systrom, the five-minute rule is his secret to fighting procrastination.

If you don’t want to do something, make a deal with yourself to do at least five minutes of it.

After five minutes, you’ll end up doing the whole thing. And that’s because the five-minute rule tackles procrastination at its root. When you set these tiny, reasonable limits, your fight or flight response doesn’t see the task as a threat, and your body relaxes.

And that’s where the magic happens. Because the most compelling part of the five-minute rule is the fact that our brains don’t mind hard work. We don’t like the idea of it.

Once we start something, it’s incredible how quickly our brains shifts into gear.

We quickly move past the fear and friction that have held us back, and we build momentum. And that’s because it turns out our brains are also really good at rewarding us for solving problems.

It feels terrific to finish something challenging to master a new skill or take an item off your to-do list. You might have been dreading getting started, but once you dig in, it’s not at all what you made it out to be. With each little win of a project and every step towards a big goal, your brain’s reward centers kick in and light up with serotonin, dopamine, and other chemicals to keep you motivated.

You may have only planned to work for five minutes, but that little push was all you needed to switch your brain over from sleep mode to full speed.

It turns out that millions of years of evolution are no match for a timer, and so pull out your phones, set at your timer for five minutes, and see how much progress you can make today, and you might want to do it before your brain catches on. 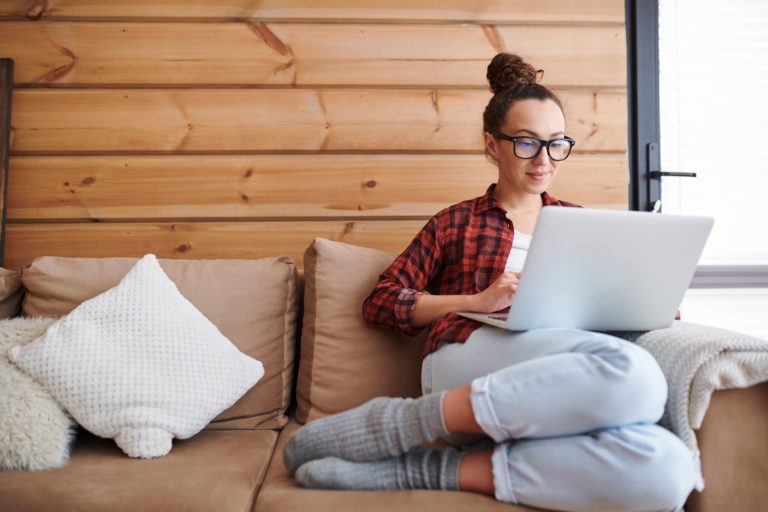 If you are looking for a home office job with little or no experience, we have the perfect list of home office jobs for you! Whether you want to work from your house and make a good salary or spend time raising your kids while working part-time, this list is sure to have something that… 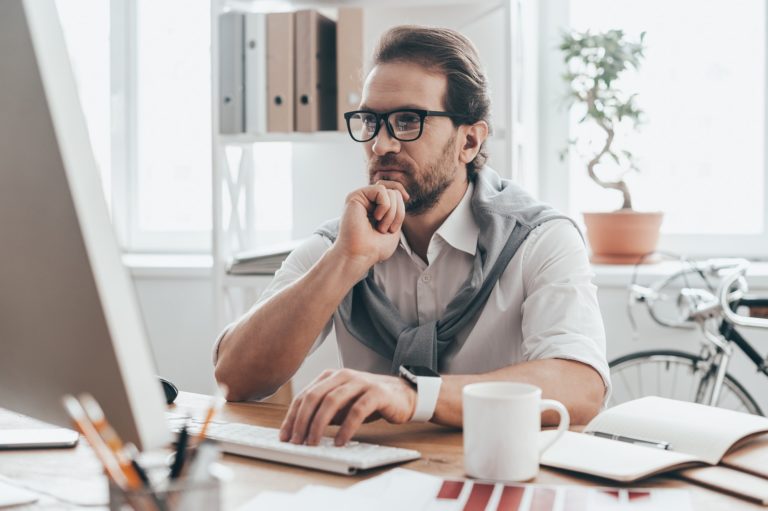 Working from home is excellent, and there’s a lot of benefits. Mostly you save a lot of time and money for a commute. You can spend more time with Your family and have more control over Your environment. Tips to stay in focus It all sounds so simple. Sit down and do the work. But… 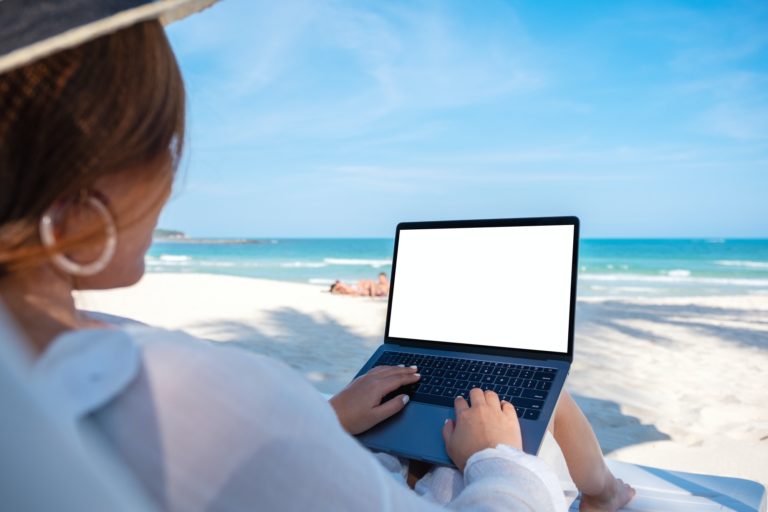 The term ‘digital nomad’ has become synonymous with the idea of remote work. Remote work is simply working from wherever you have internet access and a computer. However, remote work is not limited to working from your home office or renting a virtual desk at an office. You can also work remotely by relocating permanently… 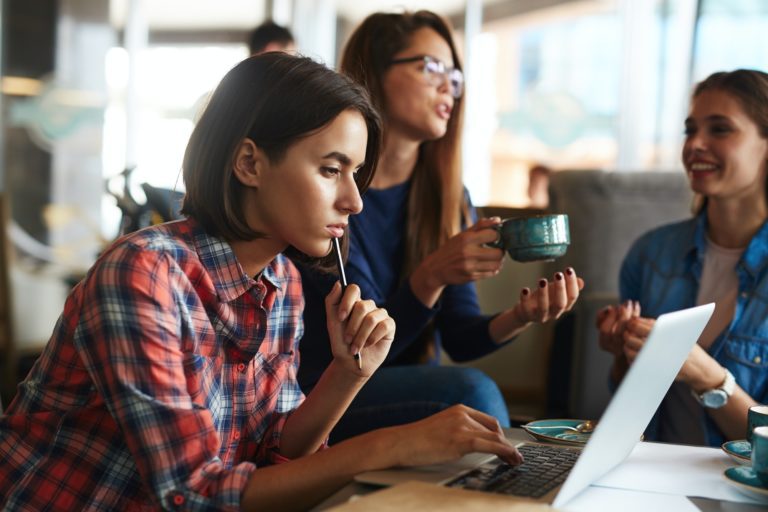 We all know student life can be tricky. There are assignments, exams, and papers to work on. But the most important thing is time management. It’s hard to stay focused during school if you have a lot of other things going on in your personal life or with friends that pull your attention away from… 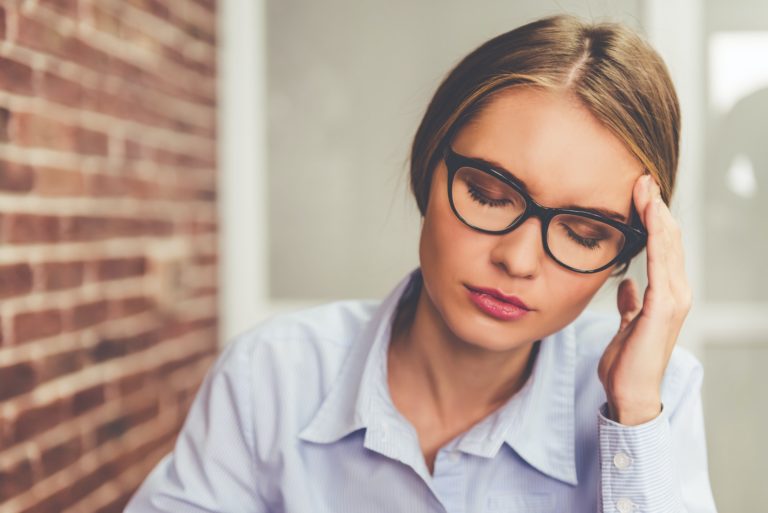 In 1985, Jobs was forced out of Apple after a long power struggle with John Sculley, the CEO. In response, Jobs left Apple and took a handful of the employees to start a brand new company, The Next Computer. The company produced a much more powerful workstation-style computer meant for colleges, and it was housed… 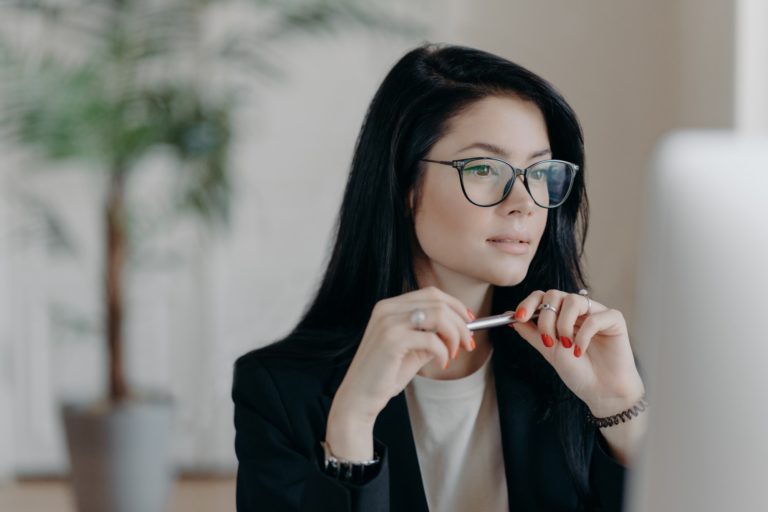 There is a lot of information you can learn that loses much of its usefulness in a couple of years. However, I believe we focus too much on that needed knowledge and always forget to explore skills that take a longer time to learn and require more consistent practice. But when you master them, they…